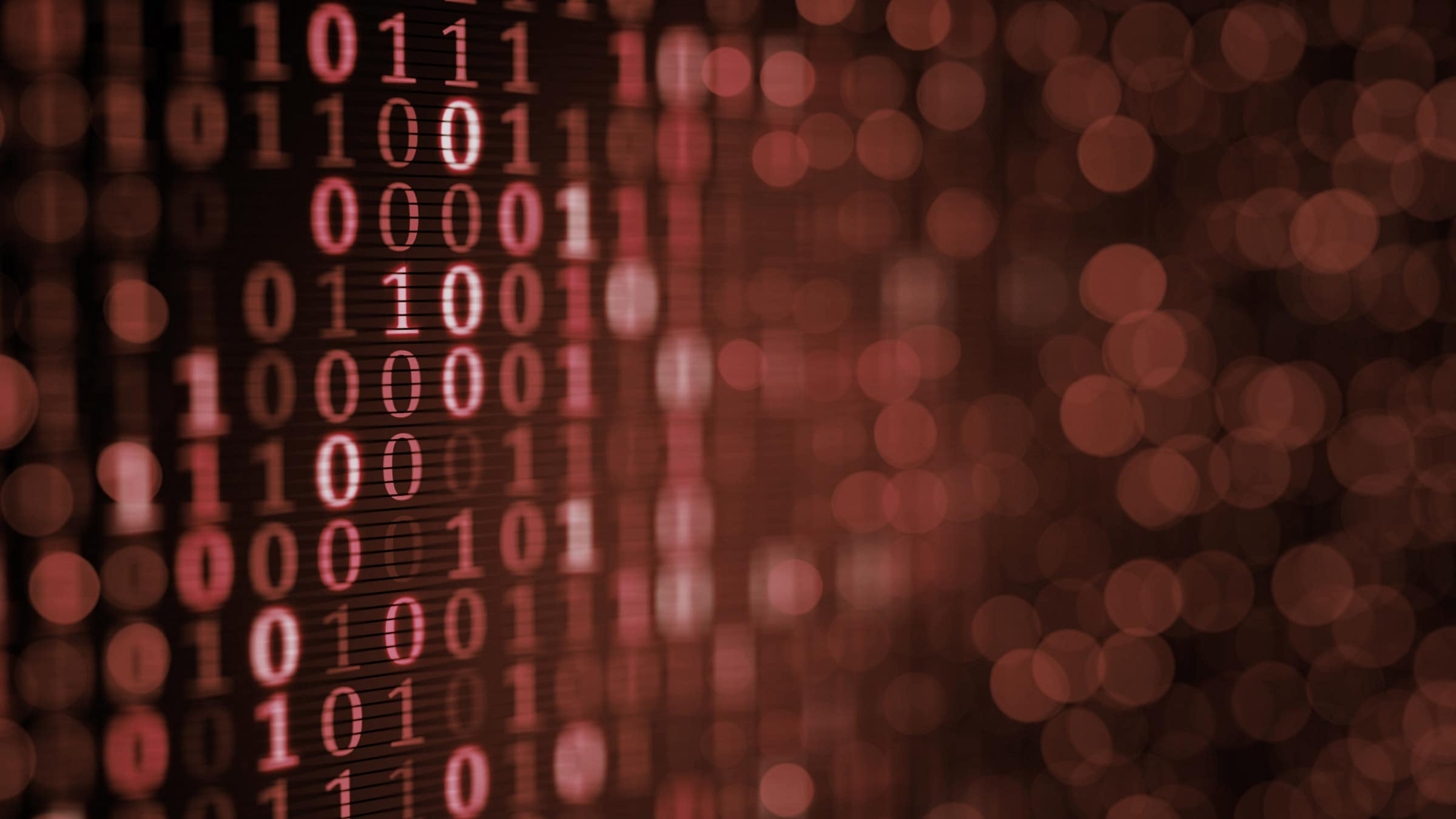 HPGMG implements full multigrid (FMG) algorithms using finite-volume and finite-element methods. Different algorithmic variants adjust the arithmetic intensity and architectural properties that are tested. It is a benchmark for HPC machines based on geometric multigrid methods. Both are full multigrid (FMG) methods using Chebyshev smoothers, thus have similar large-scale communication patterns, but the local computational kernels and memory/cache demands are different for each discretization.

You can get HPGMG GitHub linked bellow.