AMD CubeMapGen has reached end of life. AMD no longer supports CubeMapGen, but makes it available for download without warranty.

CubeMapGen is a tool for importing, filtering, visualizing, and exporting cubemaps.

Despite the fact that cube maps are defined on the spherical domain, standard cubemap mipchain generation techniques perform filtering independently on each cube face. The main problem with this approach is that no information is propagated across edges, thus creating undesirable discontinuities along the cube face edges. A limitation of nearly all cube mapping hardware which makes the seam problem substantially worse is the fact that the bilinear texel filtering is not able to fetch across cube faces thus producing a hard seam artifact in addition to introducing aliasing artifacts. These two compounding problems limit the usefulness of cubemapping.

The second technique, edge seam fixup, uses a per mip-level seam averaging and smoothing algorithm in order to effectively hide the seam artifacts. This enables the lower-resolution cubemap miplevels (even 2×2 and 4×4) to be directly used for tarnished metal shaders, matte surfaces shaders, and even for diffuse lighting. In addition to this, by providing good quality cubemaps throughout the mipchain, miplevel selection via the texCUBEbias, and texCUBELOD instructions can be used for selective blurring.

Here are some examples of the enhanced filtering and mipchain generation that CubeMapGen provides:

Standard cube-map filtering for mip-chain generation filters each cubemap face in isolation, and does not take into account texels from other faces. Because of this the seams between cubemap faces are very noticeable. (2×2 miplevel)

Here you can see CubeMapGen’s angular extent filtering and edge seam fixup provides high quality filtering for even low resolution miplevels. As you can see, the 2×2 miplevel can now be used directly for diffuse lighting.

Here is another example of the seam artifacts resulting” from the standard cubemap miplevel generation scheme. (4×4 miplevel)

Here is the same cubemap, but using CubeMapGen to filter and generate the mipchain. The 4×4 miplevel can now be used directly in a burnished metal shader. 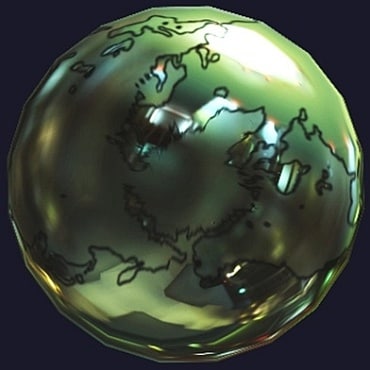 Here is an example of using a cubemap generated with CubeMapGen
along with the texCUBEbias HLSL instruction in order to provide
selective blurring of the environment map on the fly via miplevel selection.

Interactive Cubemap Assembly: Cubemaps can be assembled from separate face images that can be loaded into each cubemap face and interactively flipped vertically, horizontally, and diagonally in order to align the faces.

Command Line Interface: Allows you to use CubeMapGen as a command line tool for processing cubemaps in scripts and batch files.

HDR Image Support: All filtering and image manipulation is performed in high dynamic range. HDR imagery can be loaded in via the .hdr, .pfm, and .dds image file formats. 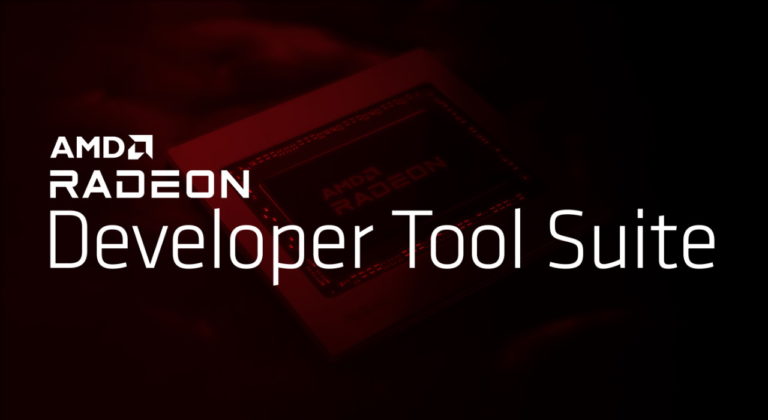