A little over four years ago, I remarked that it was “time to open up the GPU”. In that time, GPUOpen has done just that, passing some amazing milestones.

We’ve launched fantastic new developer tools such as Radeon GPU Profiler – a ground-breaking graphics profiler that provides unprecedented in-depth access to GPU execution information that developers can harness to optimize their titles. In the same vein we are releasing this week Radeon Memory Visualizer, a tool that reveals the memory mapping of your game in truly novel ways for the PC platform.

We’ve seen the introduction -and today the expansion- of the FidelityFX family: a collection of highly-optimized, truly open-source effects that developers can easily integrate into their titles, or inspire themselves from when writing their own implementations.

We published a variety of SDKs aimed at making developers’ lives easier by providing code samples or libraries educating them about new API features, or enabling convenient access to useful functionalities such as our widely-integrated Vulkan and D3D12 Memory Allocator libraries.

Our focus on providing documentation has not faltered, with ISA and programming guides for a variety of Radeon GPU architectures released over the last four years. Combined with over 50 tutorials, including guest posts from renowned game developers, these form the basis of the GPUOpen philosophy: opening up the GPU for developers to access the knowledge and functionality needed to foster innovation and constantly improve graphics performance.

All this and much, much more.

But the game industry – and the wider rendering community – has changed a lot in the last four years. Explicit APIs such as DirectX®12 and Vulkan® are now widely supported in games, and with them come a new set of exciting programming paradigms, language features and optimization opportunities. Change and innovation is what keeps the games industry – and the wider tech industry – so exciting. With so much change, it’s only right that we change too.

That is why today, I am delighted to announce that GPUOpen is reborn. We’re retaining the same core commitment to put you – the developer – at the heart of everything we do, but we’re doubling down on everything that made the original site so great. Fantastic tools, cutting-edge open-source effects and high-quality software components to allow you to get the most out of the hardware: GPU of course, but also CPU content to help you drive graphics rendering in the most efficient way possible. We’ve overhauled the site from top to tail. Streamlining it, to make it easier to find what you need to build legendary games.

This week we’ll be celebrating the rebirth of GPUOpen by releasing new content, and a new official @GPUOpen Twitter handle that you may want to follow for regular updates and developer topics. We’ll conclude relaunch celebrations on Friday, with our online “Let’s build…” event where several AMD speakers will present a variety of topics relevant to graphics development and optimizations.

I’d like to thank all developers for the huge levels of support you have given us in the past four years. The GPUOpen team is delighted to be able to continue to serve the development community, and we’re all looking forward to welcoming you back to the site.

Nicolas Thibieroz is the Director of Worldwide Game Engineering at AMD. Over the years, he and his team have helped countless numbers of PC game developers tame the GPU to make faster and better-looking games. Links to third party sites are provided for convenience and unless explicitly stated, AMD is not responsible for the contents of such linked sites and no endorsement is implied. 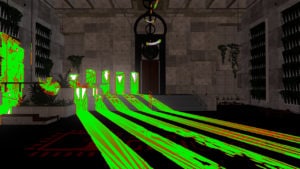 Find out about our new Hybrid Shadows sample, watch our new RGP video, and see our latest FidelityFX updates! 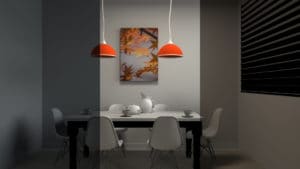 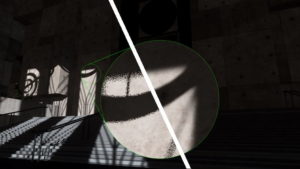 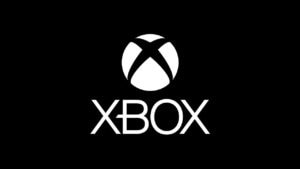 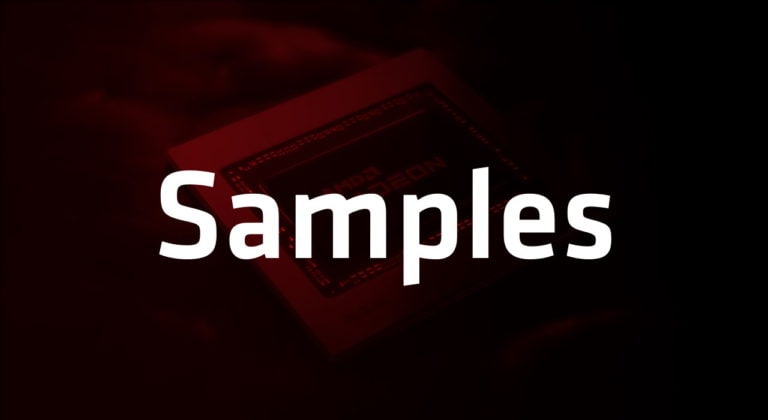 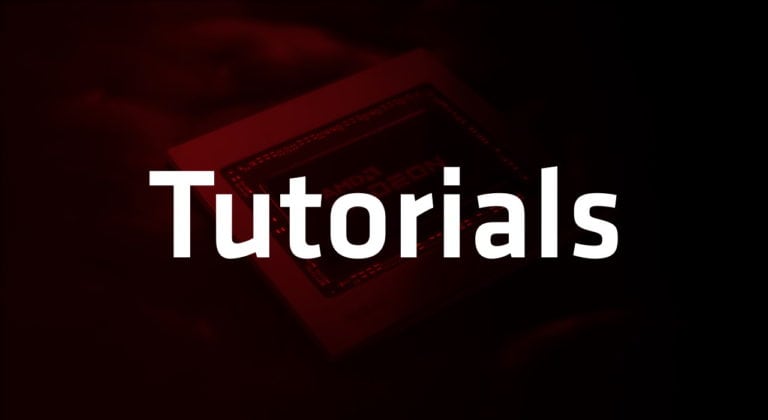