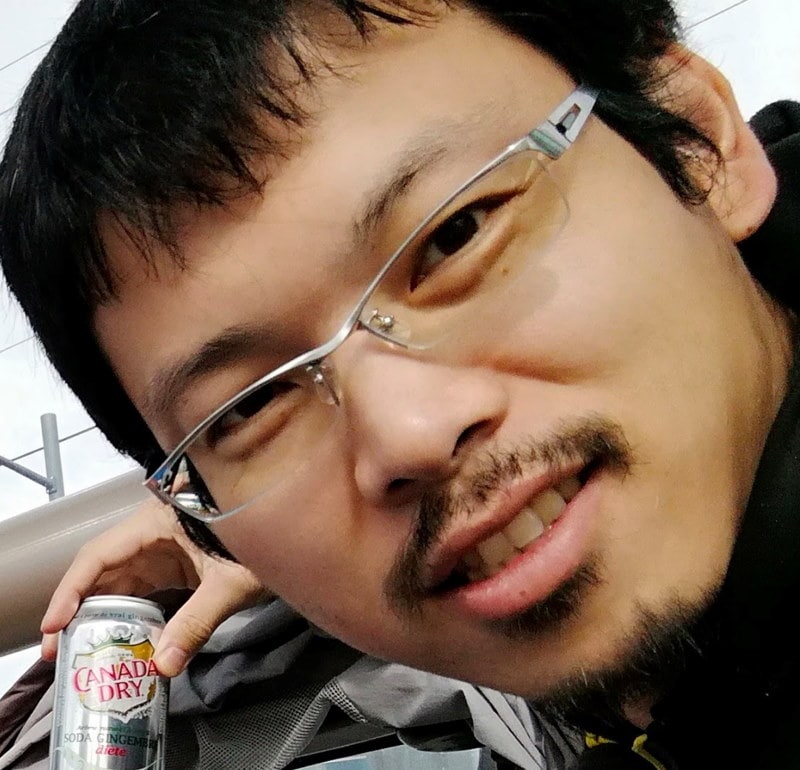 The Level of Details (LOD) technique is nothing new, at least to the world of rasterization. Many games have been using it and enjoying its benefits. But, when it comes to ray tracing the benefits of the level of details technique are not trivial. For example:

So, LODs can benefit us by reducing the ray-triangle intersection count and the number of nodes traversed in the BVH, as the coarse LOD representation of geometry will naturally have fewer triangles and hence fewer BVH nodes. Still, this is not a very straightforward solution as implementing traditional LOD methods does introduce more problems. For instance:

Many attempts have been made to adopt the LOD techniques for the use case of ray tracing. Let’s explore some of them here.

This method tries to simplify the existing set of triangles/mesh using principal component analysis. Based on some LOD error metrics we can stop at the internal node of BVH, and all primitives represented under that node are approximated using PCA to plane. Then use that plane for the intersection to get shading information.

This is a multi-pass technique. In the first pass, we calculate the instance LOD and in the second pass, we use that LOD for tracing. The LOD calculation is done as pre-processing step.

As you can see above, the existing interesting methods to solve this issue have some limitations, though using LOD does have certain benefits when it comes to ray tracing.

So therefore while developing a new LOD technique we had some basic requirements:

With all of the above goals in mind what we came up with was our “Multi-Resolution Geometric Representation using Bounding Volume Hierarchy for Ray Tracing” technique.

We tried to use the existing BVH and simulate the LOD. We define a new LOD threshold heuristic to stop the BVH traversal before leaf nodes. To get shading information with approximated geometry we define stochastic material sampling.

As you can see from the images below, the number of nodes traversed drops substantially with approximation. Though our technique does introduce a small darkening bias it is very well balanced by all the other benefits that we get from it.

I hope you have enjoyed the “Why” behind this technique. For details on performance and the technique, I highly encourage you to give the paper a read.

We have lots of technical documentation here on GPUOpen, including dozens of published papers on our “Publications” page. Make sure you take a look before you leave!

Paritosh Kulkarni is a researcher and developer working on a GPU global illumination renderer called Radeon ProRender at AMD.

Sho Ikeda is a researcher and developer working on a GPU global illumination renderer called Radeon ProRender at AMD.

Takahiro Harada is a researcher and the architect of a GPU global illumination renderer called Radeon ProRender at AMD. Links to third party sites are provided for convenience and unless explicitly stated, AMD is not responsible for the contents of such linked sites and no endorsement is implied.