The home for games and graphics developers. Discover how our open source tools, SDKs, and effects can help you find your best graphics performance. Learn tips and tricks with our extensive tutorials and samples.

We are happy to share that our Render Pipeline Shaders (RPS) SDK is now available for open beta access!

What is the Render Pipeline Shaders (RPS) SDK?

The RPS SDK is a comprehensive and extensible Render Graph framework for graphics applications and engines using explicit APIs (such as DirectX® 12 and Vulkan®).

Explicit graphics APIs are designed to reduce command recording overhead and unlock more CPU parallelism when driving the GPU. Due to their low-level and less stateful nature, tasks such as data dependency tracking and synchronization fall onto the shoulders of API users rather than the GPU driver.

Render Graphs (also referred to as Frame Graphs or Task Graphs) have been proposed as an elegant and efficient solution to these problems. With an overview of the whole frame and the dependencies between individual passes (nodes), it is possible to schedule memory, barriers, and the workload more efficiently. However, in practice, implementing a render graph system from scratch is not a trivial task, and requires effort to keep it optimal as hardware, APIs, and content evolves. Porting effects and techniques between different render graph systems may also consume extra engineering time.

How the RPS SDK works

The RPS SDK intends to make Render Graphs more easily accessible and to provide a generally optimal barrier generator and (aliasing) memory scheduler. It has a compiler-like architecture, including a frontend used to specify resources and a node sequence, a runtime compiler which compiles the linear node sequence into a graph and schedules it, and a runtime backend that converts the scheduled render graph into graphics API commands.

RPS also tries to simplify Render Graph construction by extending HLSL with attributes and intrinsics to create a domain-specific language for render graph programming. This allows Render Graphs to be specified implicitly via a high-level, declarative programming model, allowing users to focus on the render pipeline logic rather than node configuration details. The access attributes and semantics specified at node declaration time are compiled offline into node signature metadata, which can be used at runtime for barrier generation, descriptor creation, and resource binding.

At runtime, applications can set variables and execute the RPSL code (or a user callback function which constructs the render graph with the C/C++ API), resulting in fully dynamic render graphs. This generates a list of active resources and nodes. Resources and per-node data can be cached efficiently between frames. The runtime compiler first goes through the lists, resolves node dependencies based on node signature and argument data and inserts transition nodes where necessary, generating a DAG which is passed along to the scheduler. The default scheduler schedules the DAG based on various considerations, such as barrier batching, memory usage & footprint, input node ordering, queue switch requirements, and so on. It also provides a set of flags for controlling the schedule behavior, such as forcing program order, prefer memory footprint saving (through aggressive aliasing), or prefer maximizing barrier batching. RPSL also supports a set of language constructs for fine-granularity controls.

An example of an RPS-scheduled frame (bottom) compared to the original frame (top) from a real-world game trace:

An example of a scheduled memory layout, showing a heap space (Y axis) reused by aliased resources throughout the events in a frame (X axis):

Applications can bind node-implementation callback functions to render graph instances dynamically. The backend can handle the creation of API objects such as heaps, resources, and descriptors (as well as FrameBuffers and RenderPasses for Vulkan®). It can also bind resources when supported (currently it supports binding most of the non-shader resources), or setup basic render states such as the viewport and scissor rects. This reduces boilerplate code from the node callbacks.

Try it out with support!

Full source code is now available on GitHub, subject to an AMD evaluation license contained in LICENSE.rtf in the root of the repository.

To get support during this open beta, please get in touch with your AMD representative, or send a DM to @GPUOpen on Twitter or @GPUOpen@mastodon.gamedev.place. We might not be able to get back to you on Twitter or Mastodon during the open beta period, but your feedback is still very valuable, and we will read and try to respond to everyone.

The Render Pipeline Shaders (RPS) SDK provides a framework for graphics engines to use Render Graphs with explicit APIs. 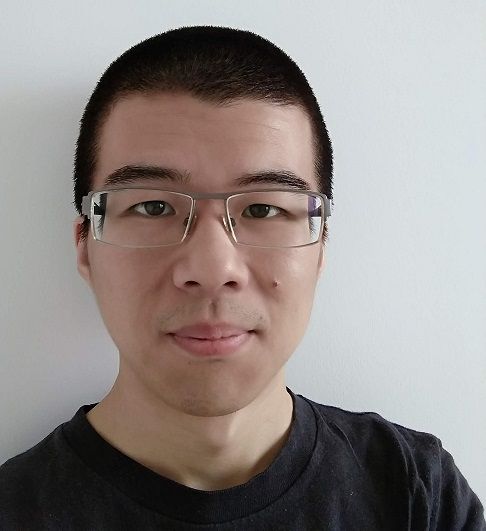 Zhuo Chen is a GPU DevTech engineer at AMD focusing on performance. He loves resource barriers but wishes to reduce them anyways. 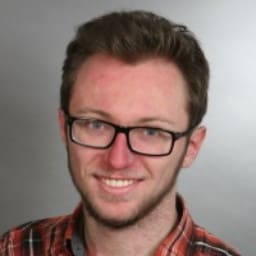 Florian Herick is a Software Engineer and member of the Core Technology Group of the DevTech engineers where he works on exciting, cutting-edge rendering technology. After already being at AMD as an intern during his master’s studies at the Technical University of Munich (TUM) he joined as a full-time employee to help push the boundaries on engine and real-time graphics development. 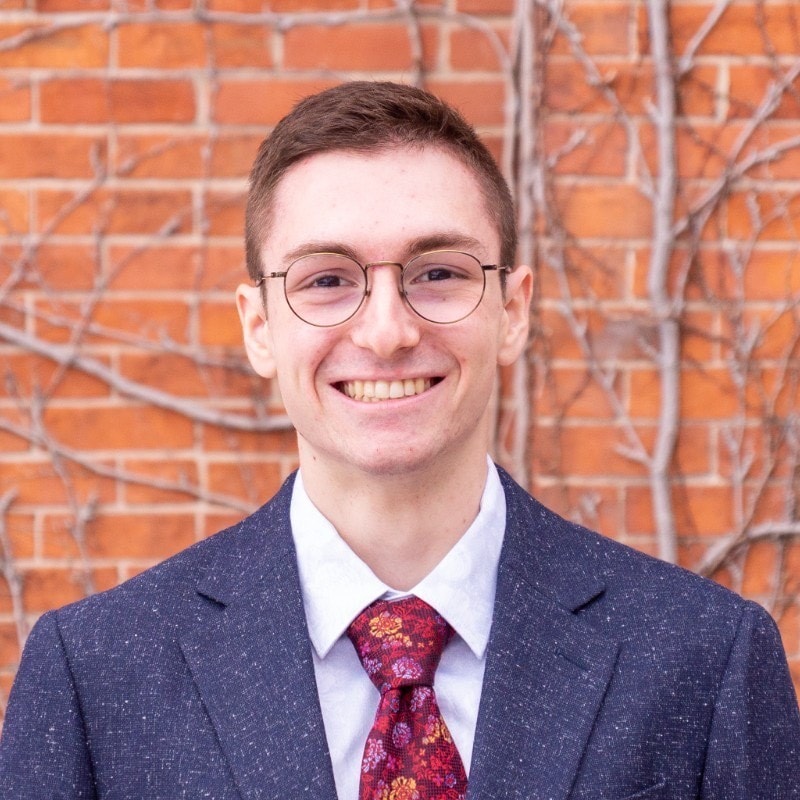 Noah Cabral is a Graphics R&D Intern under the Core Technology Group at AMD. He has long had a passion for all things Computer Science and Computer Graphics, and he hopes to help enable the forward movement of state-of-the-art, real-time graphics.