LiquidVR™ provides a Direct3D® 11 based interface for applications to get access to certain GPU features, regardless of whether a VR device is installed on a system.

This release adds the following features:

LiquidVR™ provides a Direct3D® 11 based interface for applications to get access to the following GPU features regardless of whether a VR device is installed on a system:

The LiquidVR™ run-time is automatically installed by the current AMD drivers. All that is needed for usage in an application is the LiquidVR.h header file, which is included in the LiquidVR™ SDK on GitHub. Download the White Paper to read a quick start guide which describes how to integrate LiquidVR™ into an application. 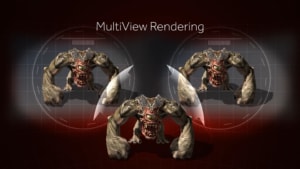 This guest post by Croteam’s Karlo Jez gives a detailed look at how Affinity Multi-GPU support was added to their game engine.

The Importance of Audio in VR 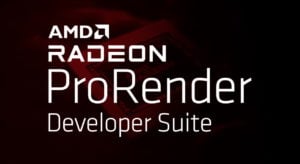 AMD Radeon™ ProRender is our fast, easy, and incredible physically-based rendering engine built on industry standards that enables accelerated rendering on virtually any GPU, any CPU, and any OS in over a dozen leading digital content creation and CAD applications. 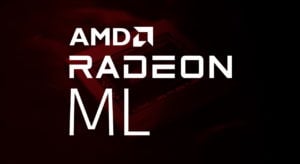 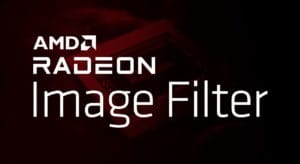 Harness the power of machine learning to enhance images with denoising, enabling your application to produce high quality images in a fraction of the time traditional denoising filters take. 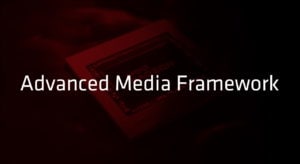 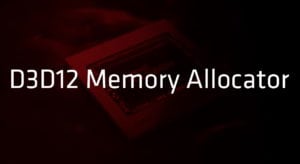 The D3D12 Memory Allocator (D3D12MA) is a C++ library that provides a simple and easy-to-integrate API to help you allocate memory for DirectX®12 buffers and textures. 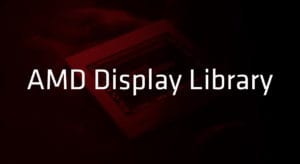 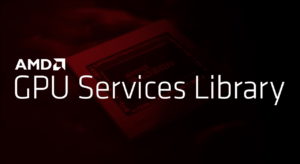 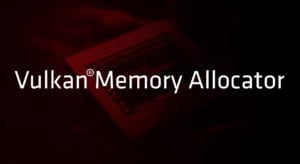 VMA is our single-header, MIT-licensed, C++ library for easily and efficiently managing memory allocation for your Vulkan® games and applications. 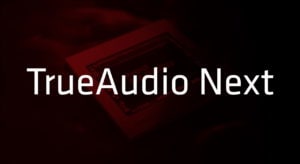 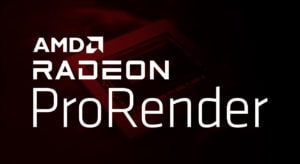 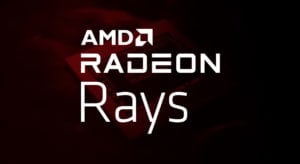 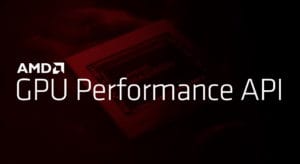