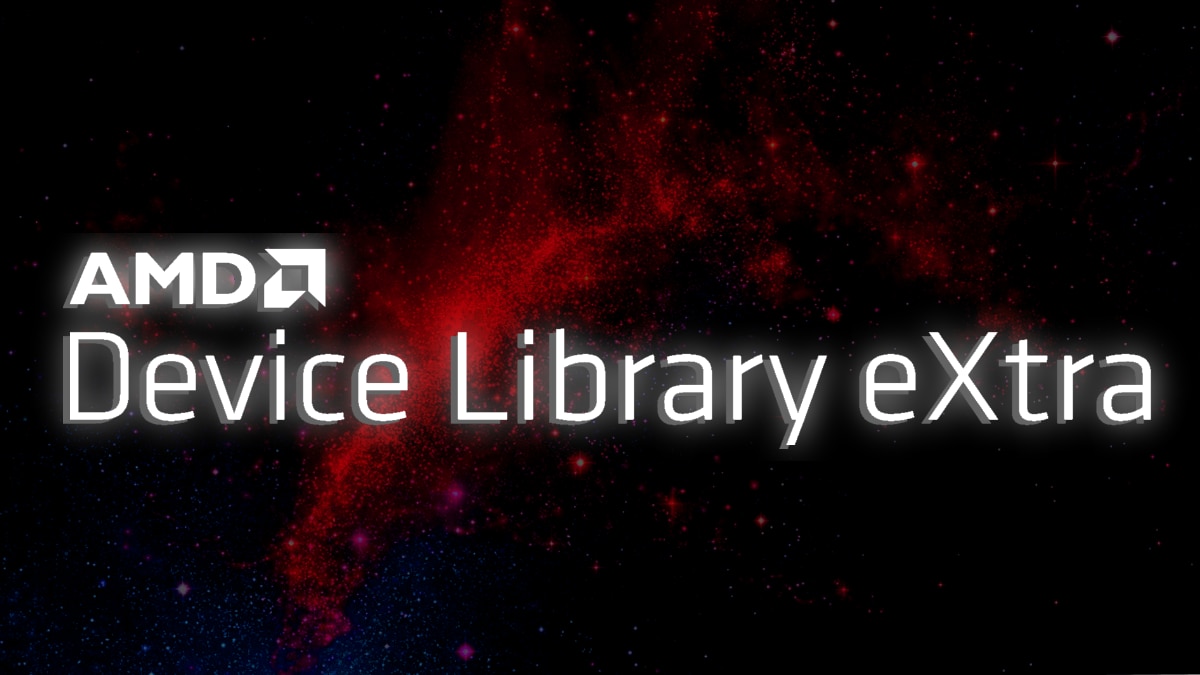 The GPU Tuning domain contains interfaces to configure GPU tuning, and monitor power and thermal behavior of GPUs on the system.

WARNING: AMD processors are intended to be operated only within their associated specifications and factory settings. Operating your AMD processor outside of official AMD specifications or outside of factory settings, including but not limited to the conducting of overclocking (including use of this GPU tuning interface, even if such software has been directly or indirectly provided by AMD or otherwise affiliated in any way with AMD), may damage your processor and/or lead to other problems, including but not limited to, damage to your system components (including your motherboard and components thereon (e.g. memory)), system instabilities (e.g. data loss and corrupted images), reduction in system performance, shortened processor, system component and/or system life and in extreme cases, total system failure. AMD does not provide support or service for issues or damages related to use of an AMD processor outside of official AMD specifications or outside of factory settings, unless when using the software’s Performance Tuning Presets. You may also not receive support or service from your board or system manufacturer. Please make sure you have saved all important data before using this GPU tuning interface.

This document describes how to control GPU Auto Tuning.

Demonstrates how to control GPU auto-tuning when programming with ADLX.

Demonstrates how to control all metrics when programming with ADLX.

Demonstrates how to control all metrics when programming with ADLX.

Demonstrates how to control GPU metrics when programming with ADLX.

Demonstrates how to control GPU metrics when programming with ADLX.

Looking for more documentation on GPUOpen? 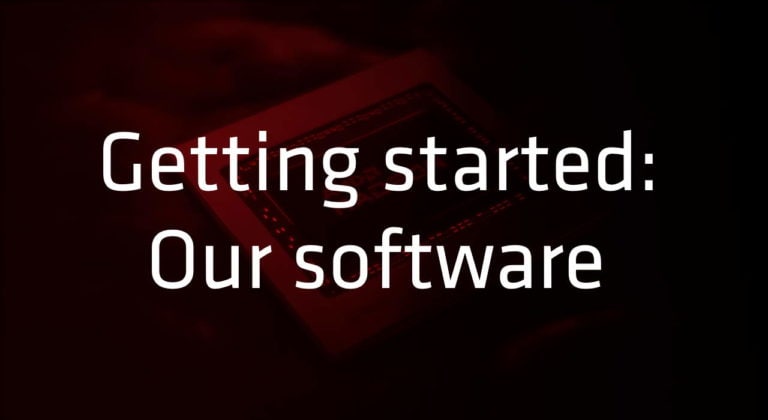 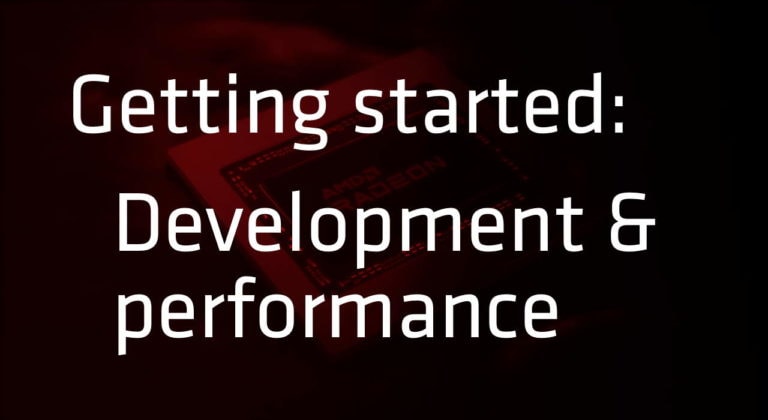 Find out more about our software!